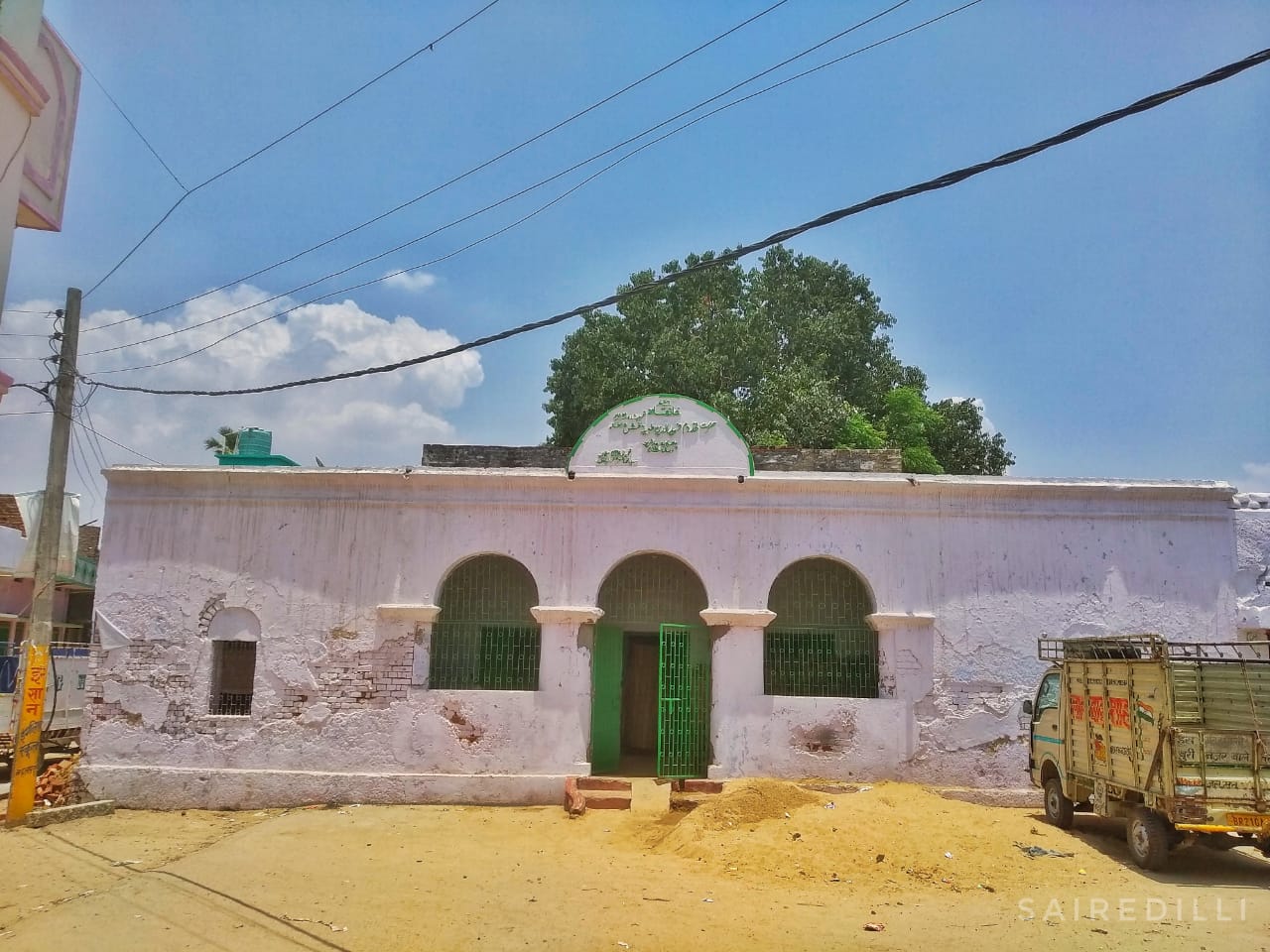 Eighty kilometers south-west of Patna is small village Chanpura that’s a part of Bihar Sharif, Nalanda District. It has a shrine of a medieval Sufi saint of Chishti order who is widely popular as Tavile Buksh. The medieval Sufis traveled all across the Islamic world, usually on the instructions of their spiritual masters. In the same manner, the family roots of Tavile Buksh Chishti was connected with distant lands of the Islamic world & directly connected with the famous 13th-century saint, Hazrat Nizamuddin Awliya. The write up will explore the lesser-known family connections of the forgotten Sufi. When Hazrat Sayyad Ahmad Bukhari Badayuni & Hazrat Jamaluddin Badayuni (the father & elder brother of Hazrat Nizamuddin Awliya) passed away, he came to Delhi with his mother, sister & nephew whose name was Ibrahim Chishti.

The grandfather of Hazrat Nizamuddin came to Badaun from the central Asian city, Bukhara. During those days, Bukhara, the seat of Central Asian cities, was pillaged by the Mongols. Many scholars & nobles migrated from the city & find solace in India. From ancestral lineage, they were the direct descendant of Prophet Muhammad (PBUH), whose ancestry goes to Imam Musa Kazim.

Hazrat Ibrahim Chishti got married to the sister in law of one of the most celebrated renowned Sufi of Bengal and disciple of Hazrat Akhi Siraj “Hazrat Ala ul Haq Pandwi.” His father in law was also the master of the famous Sufi of Kichhaochha, Uttar Pradesh “Hazrat Makhdoom Ashraf Jahangir Simnani.” Hazrat Makhdoom Fariduddin Tavile Bukhsh Chishti was the son of Hazrat Ibrahim Chishti & he got married to the daughter of Hazrat Ala ul Haq Pandawi. He became a disciple of his brother in law “Hazrat Noor Qutb E Alam Pandawi“, who was the son of Hazrat Ala ul Haq Pandawi. On the orders of his master “Hazrat Noor Qutb E Alam Pandawi,” he migrated to Nalanda, Bihar, for spreading the spiritual path and Sufi teachings.

Hazrat Makhdoom Fariduddin Tavile Buksh Chishti was the first Sufi of Chishti Nizami order who settled in Bihar, at a place known as Chandpura in the town of Bihar Sharif and built his Khanqah during the rule of Sultan Bahlol Lodi (1451-89AD). He left this world for the heavenly abode in the year 1491AD (897Hijri). After his death, the processions of his dargah and teachings continued by his son Hazrat Moinuddin Sani Chishti and after him by his grandson Hazrat Naseeruddin Sani Chishti and had continued by every next generation. His descendants are now all over Bihar, including the Khanqah of Belchi, Patna, and Maner, etc. and Ijaza of his silsila (order) is present in all the existing khanqahs of Bihar. An interesting fact about his family is that every person was the disciple of his father. 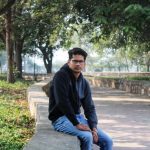 Syed Yusuf Shahab is a heritage enthusiast currently residing in Delhi & conducts heritage walk under his organization "Sair E Dilli". He had interest in Sufism & History. He is affiliated with family of Hazrat Makhdoom Fariduddin Tavile Bukhsh Chishti R.A as one of his direct descendant.

This author does not have any more posts.