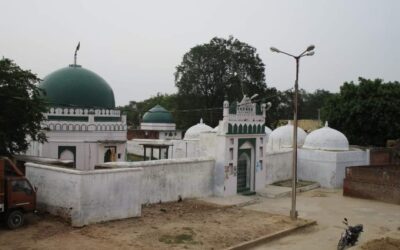 He was born on 25 Shaban 1047 Hijri (1636 AD) at Amethi. His father Mulla Abu Saeed was a Hafiz, a Scholar and a successor of Shaikh Bahawal Haq known as a very noble soul. His mother was the sister of Nawab Izzat Khan ( Real name Abdullah) who was a Mir-i-Aatish at the Royal Kitchen. 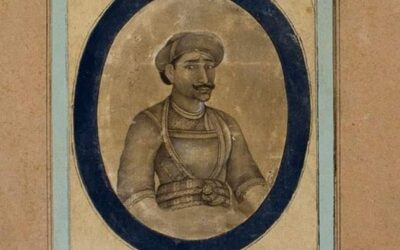 One day, Tikait Rai, a jobless youngman , was sweeping the floor at the Khanqah in Damgarha where he often frequented. Shah Basit Ali Qalandar, while stepping out of his house, gave him a Qalamdan ( Pen-case) and prophesied about his bright future as minister.

Of all the rulers of Medieval times, Sher Shah stands as the ideal of New India – The India of Hindus and Muslims united in heart and spirit. 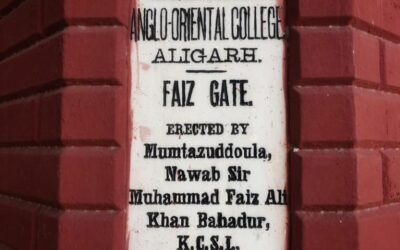 Among five sons of Murad Ali Khan Nawab Muhammad Faiz Ali Khan was more prominent in the political & educational spheres. He was born on 26th August 1821 & completed his education that makes him proficient in Arabic & Persian languages. 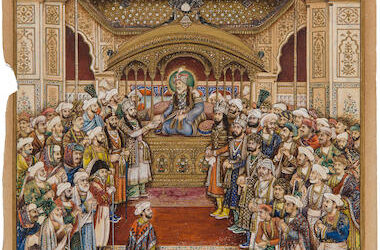 Khwaja Fariduddin was one of the most distinguished among his brothers who attained knowledge of oriental sciences from famous Tafazzul Hussain Khan from Lucknow during reign of Asaf Ud Daula. He was also send as an envoy to Tehran by Governor General. 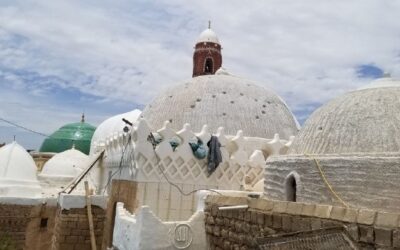 Born in tenth century Medina to a scholarly family who trace their lineage to Prophet Muhammad, Imam al-Hādi ila al-Haqq Yahya bin al-Husayn served as the first Imam of Yemen. He sought to revive the teachings and practices of his noble ancestors and authored numerous works on theology, jurisprudence and other subjects. 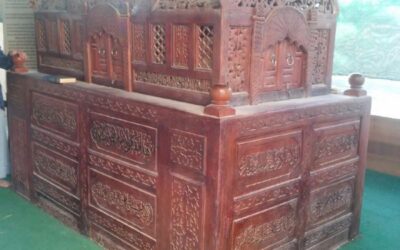 He was born on 26 of Sha’ban in the year 1332 A.H (1914 A.D) in Radma which is located near the Mountain Bar’t. He later on migrated to Dahiyan, Sa’ada. During the reign of Ahmad ibn Yahya Hamiduddin, he participated in politics and worked for the betterment of the people. 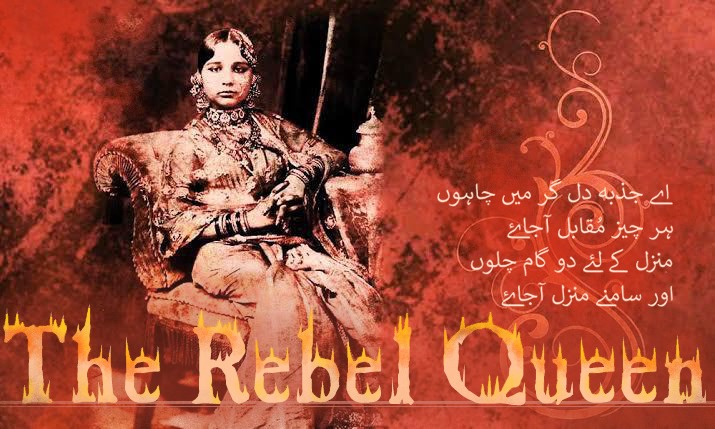 Hazrat Mahal turned the enemy away with display of extreme bravery. She has proved to be such a courageous woman and truly kept the honor of your name. For how brave and valiant he himself must be, whose woman has the capability to fight with equal ferocity as any man.” 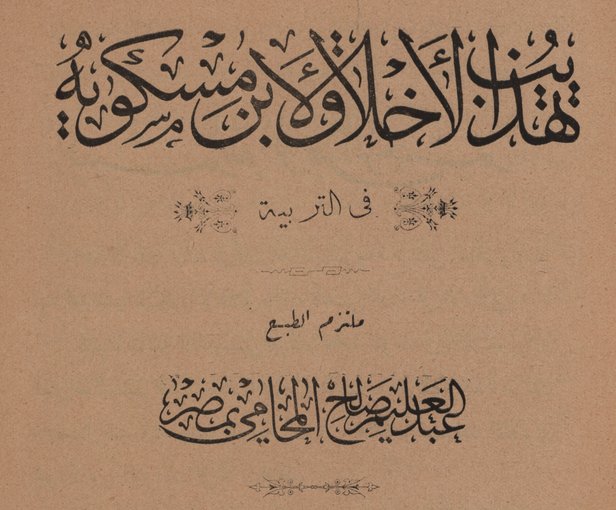 Ethical Justice as the Expression of Divine Virtue of Ibn-Miskawaih

Ibn- Miskawaih is one of the outstanding figures in the history of Islamic philosophy and ethics. He is considered the first Muslim thinker who presented a systematic treatise on ethics and wrote Tahadhib-al-Akhlaq, a book that is philosophic and systematic. 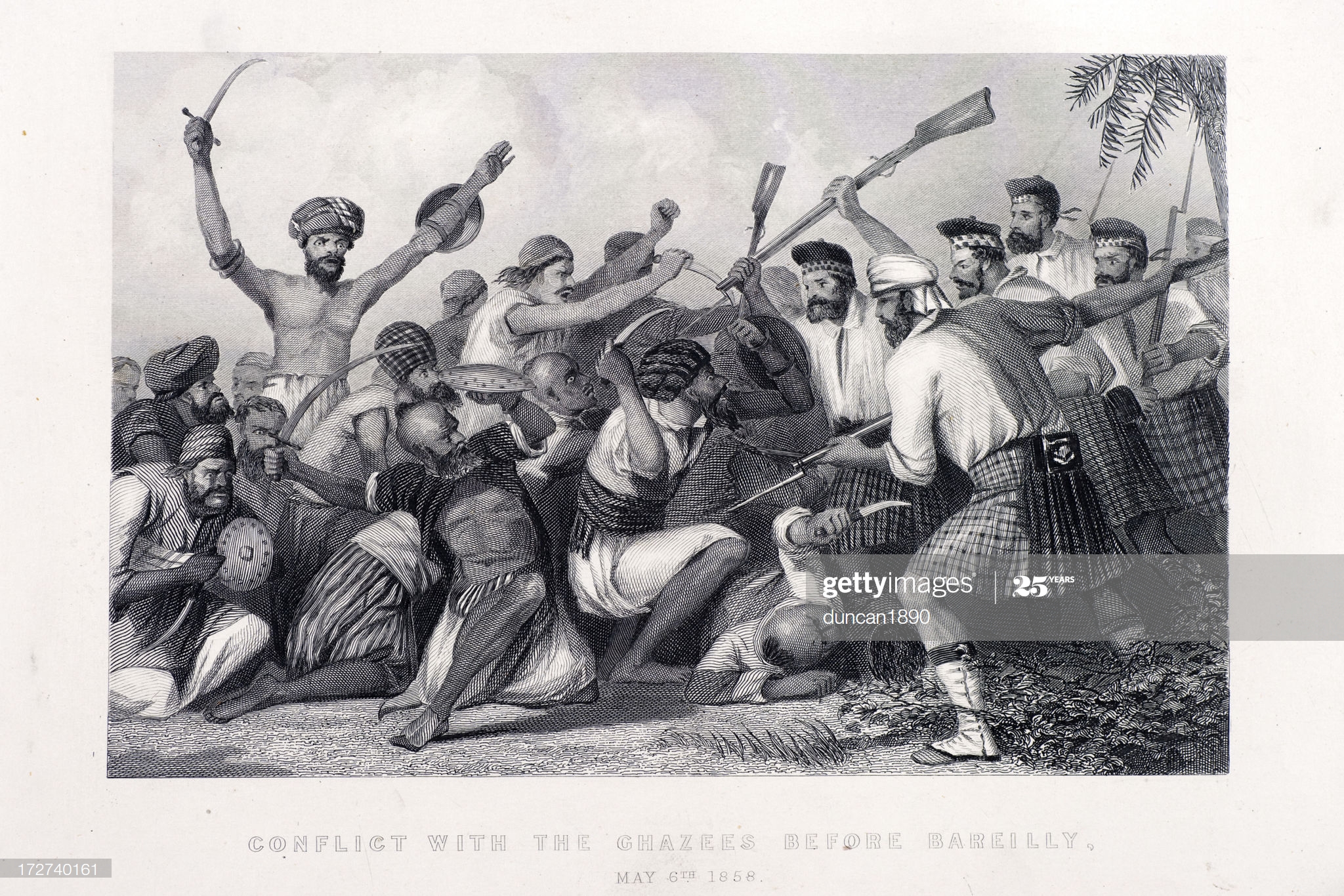 On 31st May, the Indian Sepoy posted at Bareilly revolted against company and Bakht Khan’s was appointed as General of rebels. Under common consensus & unanimous support, Khan Bahadur Khan was appointed as the leader for Ruhilkhand.